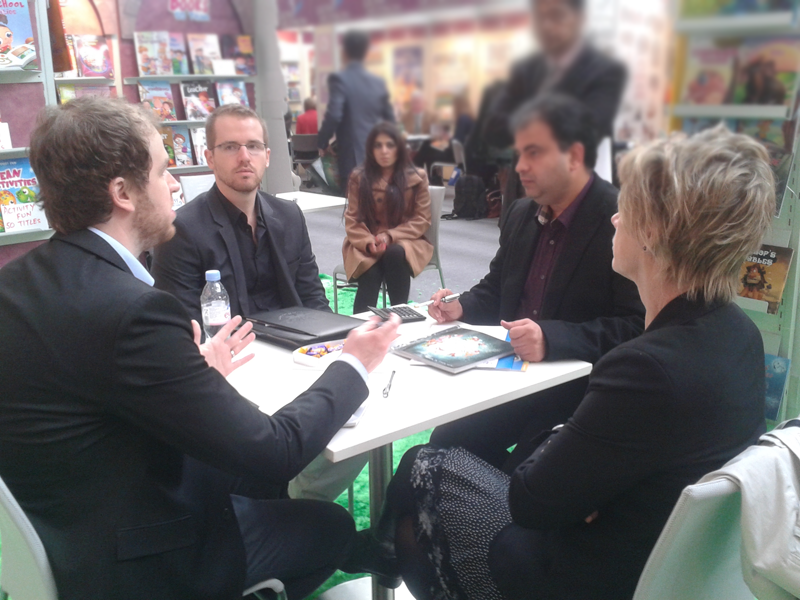 Frankfurt Book Fair, Germany
World's largest book fair, Frankfurt Book Fair hosts a large number of both visitors and publishing companies. It is considered to be the most important book fair in the world.
One of the companies that participate in the fair every year is Young Angels International. Every October you can be sure to meet the representatives of Young Angels in this German book fair. 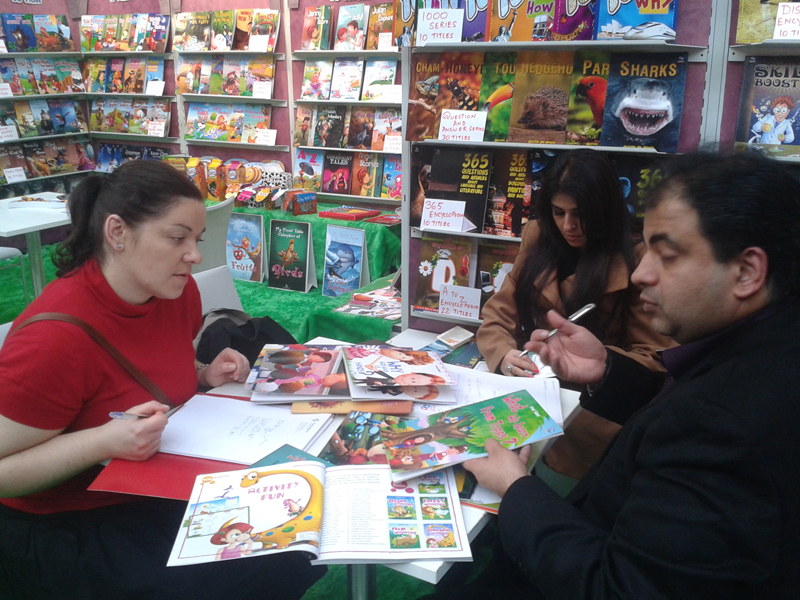 In 2012, over 7,000 exhibitors attended the Frankfurt Book Fair from all over the world. This was also the year when Young Angels International made its debut in the renowned halls of the book fair.
Even though this year was its first time there, Young Angels' books left a lasting impression in our buyers. Its children's books brought freshness among the commonplace. 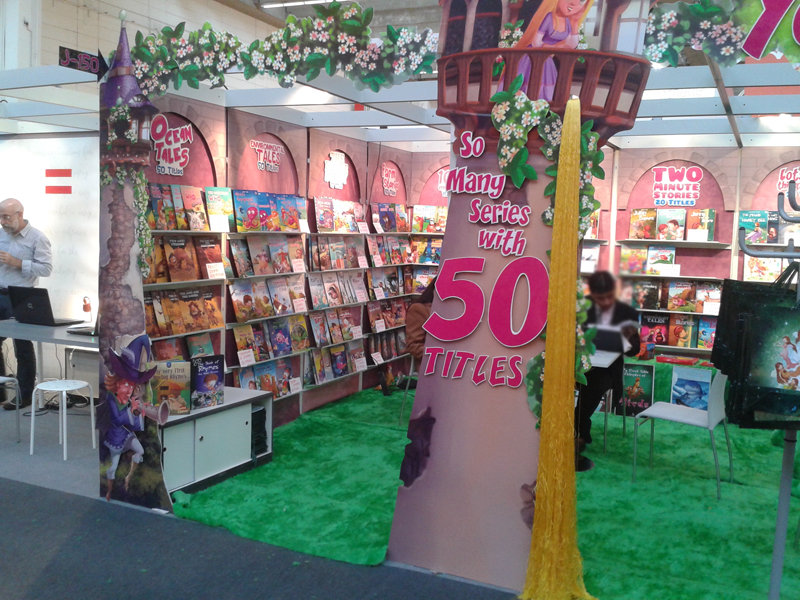